Woke up early because I had to drive my sister in to her conference for 8am. Well I found out that she hardly slept last night because she was afraid of burglars and that someone was going to steal our car. She is so funny sometimes. After I got her some Timmie’s I dropped her off and went back to the Motel to get ready. I had my shower, got dressed and –packed up the car. I checked out of the motel about 10ish. I then decided I would stop at the local Walmart. After I spent some time looking around I went back to St. Jacob’s. I took a lot of pictures of the street because there were hardly any tourists out. I went to sit down by the river to make my sister a necklace because most of the stores did not open until noon. I went to this little gourmet shop and got this corn peeler (apparently it shaves off the corn kernels on a cob of corn); my mom wanted it. I also got some local honey and maple syrup. After I finished I had about an hour until I had to pick my sister up so I decided to so to the park with the zoo. I took some great shots. There were baby bunnies, and baby ducks. They were so cute. 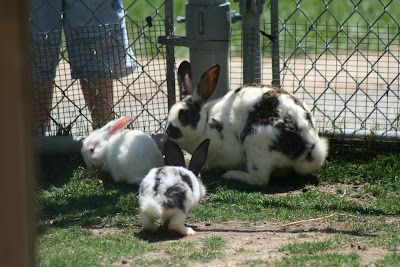 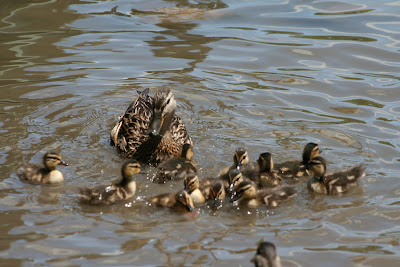 After I picked my sister up we decided to head home. It was a great weekend.
Posted by Alexis Crossland-Smith at 10:01 PM